Bill Clinton has opened up about his affair with then-White House intern Monica Lewinsky while he was US President.
In a new documentary about the life of Hillary Clinton, Bill Clinton claimed he had sex with Ms Lewinsky – who was just 22 at the time – to relieve the pressures of the job.
He said he saw his intern as “something that will take your mind off it for a while”. He added that leading the country, makes you feel like “you’ve been in a 15 round prize fight that was extended to 30 rounds”.
Having an affair, Mr Clinton said, was among “things I did to manage my anxieties for years”.
Former presidential candidate and secretary of state Mrs Clinton told the documentary she was devastated by her husband’s infidelity.
“I could not believe it. I was so personally just hurt and I can’t believe this, I can’t believe you lied,” she said. 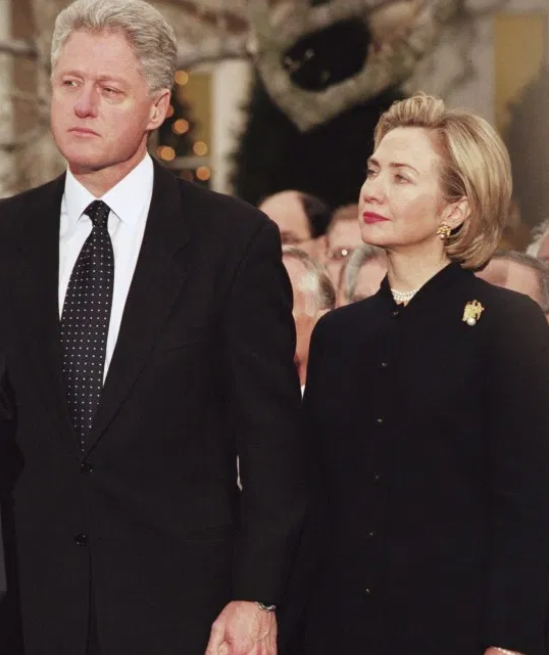 The documentary is in four parts and will be available to watch on Hulu from Friday. One episode of the documentary focused on the affair. In that episode, Mr Clinton offers an apology to Ms Lewinsky, who in recent years has begun to publicly speak out about their relationship, saying her view of it changed during the #MeToo movement. She struggled for years to fight her life being defined by the affair.
The former president said he felt “terrible” that her life had been “unfairly” tainted by it.
Hilary Clinton and Bill Clinton were interviewed separately for the show and they both reflected on Bill Clinton’s initial lie when he was asked during a deposition about having sex with Monica Lewinsky, before admitting to the nation that they had in fact had a sexual relationship. The relationship, and Mr Clinton lying about it during a deposition, led to his impeachment. He was subsequently acquitted by the Senate.
The couple recounted what it was like when the President informed the First Lady about the affair and how she told him that he needed to inform their daughter himself.
“I said, ‘If this is going to be public, you have got to go tell Chelsea,'” Hillary Clinton says, adding that she personally felt “devastated and so personally hurt.”
“So, I did that, which was awful,” a visibly emotional Bill Clinton says, “What I did was wrong. I just hated to hurt her.”
The former President is then asked why he thinks he took that risk at the time.
“Nobody thinks about that, nobody thinks I am taking a risk. That is not why people do stupid things,” Bill Clinton says. “Nobody sits down and thinks I will take a really irresponsible risk, it is bad for my family, bad for my country, bad for the people who work with me. That is not what happens.”
He adds: “It is you feel like you are staggering around, you have been in a 15-round prize fight that was extended to 30 rounds and here is something that will take your mind off of it for a while. That is what happens.”
Bill Clinton also reflects on how he has changed two decades after the incident.
“I am a totally different person than I was,” he says. “Maybe it is just getting older, but I hope it was also going through a lot of this.”
He adds: “What I did, it was bad, but wasn’t like I thought, let’s see how can I think about the most stupid thing I could possibly do and do it. It is not a defense, it is an explanation. It was awful. I feel terrible.”
Clinton says during the documentary that he feels “terrible about the fact that Monica Lewinsky’s life was defined by it, unfairly I think.”
“Over the years I have watched her trying to get a normal life back again,” he says. “But you got to decide how to define normal,” he says.
The portion of the documentary ends with both Bill and Hillary Clinton reflecting on Hillary Clinton’s decision to stay with her husband.
“Some people thought I made the right decision and some people thought I made the wrong decision and so I have gotten both affirmation and criticism for the decision I made and that was true from the very beginning of deciding that,” Hillary Clinton says.
She adds: “It is a funny time we live in, the kind of public opinion shifts and people say, ‘Oh, so noble, she stayed in her marriage’ to ‘Oh, it is so incomprehensible that she stayed in her marriage’. You know that there are forces of work in a society that people are working through themselves.”
The episode ends with an emotional Bill Clinton reflecting on the price that his wife has paid – both personally and professionally – for staying with him.
He says: “I was so grateful that she thought we still had enough to stick it out. God knows the burden she paid for that.”
The couple underwent “painful” marriage counselling sessions as a result of the affair, Mrs Clinton said. 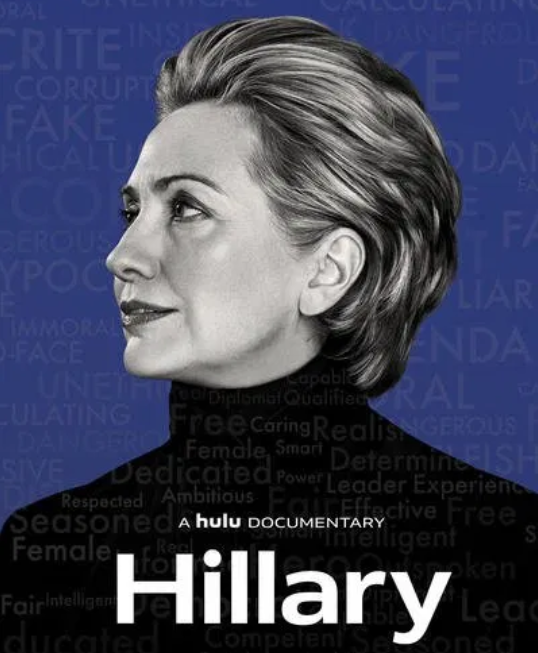 Hillary was interviewed for 35 hours for the documentary, alongside many members of her 2016 election campaign staff. She recently told Vanity Fair that she signed up for it “because I’m not running for anything”.
“I felt like if I didn’t tell my side of the story, who would? At least there’ll be a baseline: Here’s what actually happened in my life. Here’s what I actually said about it,” she said.
Facebook
Twitter
Pinterest
LinkedIn